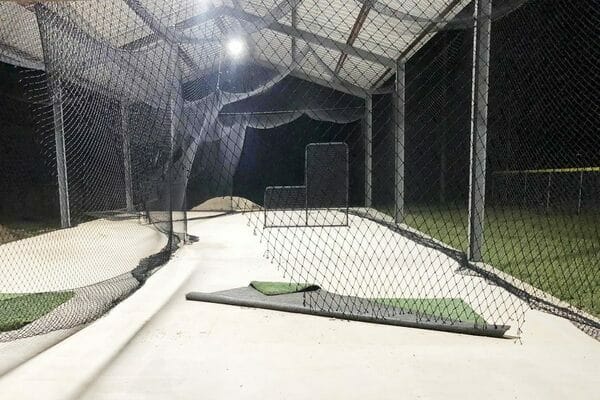 A $500 reward has been offered for information from the public in connection with a recent act of vandalism at the Franklin County Little League ballfields in Bude.

In a social media post late last week, league officials confirmed someone had cut the fabric netting inside the stand-alone batting cage with the damage being discovered on Thursday, Nov. 10.

The cage, supported by Ricky King of King’s Discount Pharmacy in Bude with construction help by Chris Presnell of Presnell Roofing and Construction and Kyle Trout of Halley Construction LLC, was opened to area youth earlier this year for batting practice.

The facility is accessible to the public throughout the year to give young people a place to safely practice their batting skills for baseball or softball.

League officials have communicated with the Bude Police Department and Franklin County Sheriff’s Department about the incident.

League Director Brett Herring said anyone with information about the vandalism or with an identity of those who might have committed this act should call 601-532-7159.