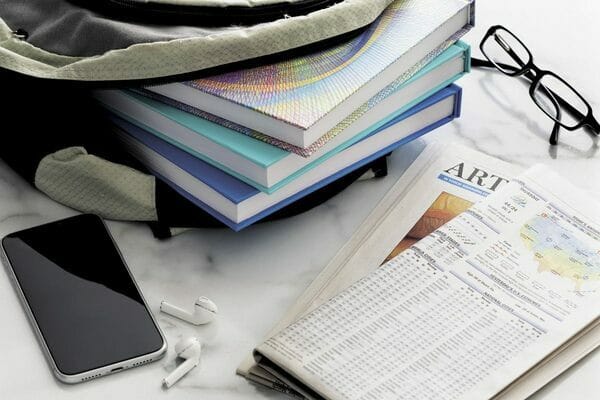 Copiah-Lincoln Community College President Dr. Jane Hulon Sims and four members of her leadership team visited with the Franklin County Board of Supervisors during the panel’s business meeting on Tuesday, Sept. 6.

“We are excited to share good things about Co-Lin and what we are doing for our students, faculty and staff,” Sims, who is beginning her fifth year heading the institution, said during the meeting. “I am proud that Franklin County supports Co-Lin and the college, in turn, gets to support the county as part of the Co-Lin district.

“We want to make certain Co-Lin is a destination for Franklin County High School graduates and that you’re helping us spread that word because we do think our institution is something special.”

Sims said Co-Lin’s three campuses – in Wesson, Natchez and Simpson County – pride themselves on having some of the lowest tuitions in Southwest Mississippi and dollars spent toward a post-secondary education go farther there than just about anywhere else.

“We’ve also done some important work to highlight Southwest Mississippi for economic development growth,” she continued. “This effort includes job creation in all of our counties.”

Sims also used her visit to spotlight Franklin County’s financial support of the college over the past decade and the institution’s appreciation for the dollars directed toward campus maintenance as well as buildings and improvements.

“We depend on the monies we get from the counties in our district and believe Co-Lin is a solid investment for your dollars,” she said.

Sims spotlighted Co-Lin’s most recent building commitment with the construction of an Education, Performing Arts and Athletic Center – or EPAAC as it is being referred to by college officials.

“We do believe this facility will benefit us all as Co-Lin works to more fully develop Southwest Mississippi in reaching its potential,” she added. “We want to work in strengthening our partnership with Franklin County.”

Sims said she hoped to visit with local leaders again in a few months to update them on progress related to the EPAAC and other happenings at the college.