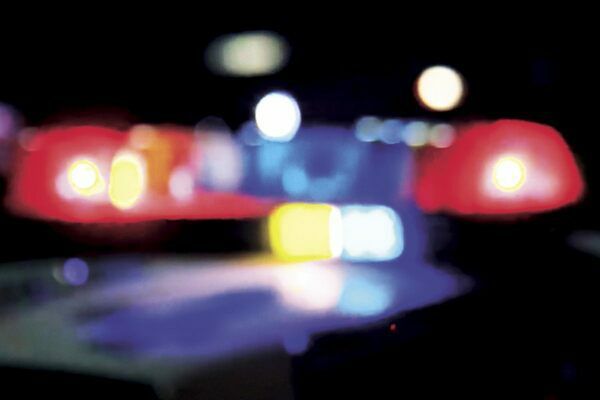 “A 2014 Honda Accord, driven by 17-year-old Brooklynn Cupit of Meadville, was traveling east on U.S. 84 when she attempted to cross the westbound lanes and collided with a 2007 Peterbilt truck driven by 65-year-old Richard Reeves of Bogue Chitto,” James said in a written statement.

James also confirmed Reeves was pronounced dead at the scene of the mishap that resulted in officials having to detour traffic from the westbound lanes of U.S. 84 for several hours.

As a result of the collision, Reeves’ truck traveled a short distance and struck the Middle Fork Creek bridge with the cab of the 18-wheeler going over the guard rail of the bridge on the structure’s south side and its trailer wedged between the concrete rails on both sides.

Before reopening the road to through traffic, the Mississippi Department of Transportation set up temporary barricades on the approaches to the bridge due to extensive damage to the guard rails on both sides of the road.

Funeral services for Reeves, who was a native of McComb, were held at 10 a.m., Friday, Sept. 16 at Pleasant Hill Baptist Church in Bogue Chitto with interment in the church cemetery.

Reeves had worked for the past 11 years as a truck driver for Gatlin Feed in Bogue Chitto and had previously spent many years in the glass business.

He is survived by his wife of 43 years, Norma Reeves; his daughters, Brittany Wallace and her husband, Matthew, and Natasha Wallace and her husband, Tommy; his sisters, Shirley Landreneau, Barbara Edwards and Sharon McCaffery; his grandchildren, Tyler Wallace, Hunter Reeves, Tanner Reeves, Shellby Wallace, and Jadelyn Wallace; his brothers-in-law, Roger Wallace (Kehma), Don Wallace (Janet) and Ken Wallace (Rhonda); his sisters-in-law, Kay Burns (Roe) and Missy Wallace; and a host of nieces, nephews and friends.

Brookhaven Funeral Home was in charge of arrangements.

James said the crash remains under investigation by the Mississippi Highway Patrol.