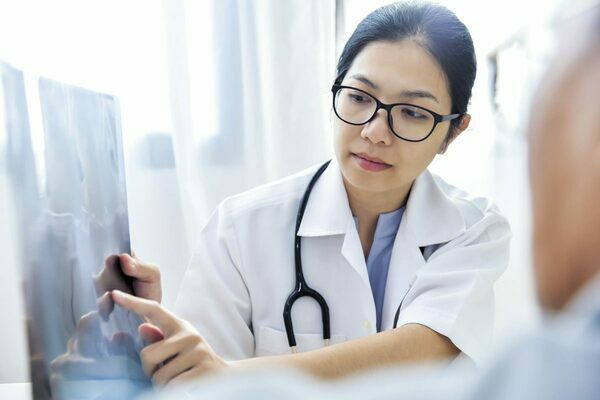 After more than two years of dealing with the coronavirus pandemic, health officials are now reporting the latest public health concern — the first case of Monkeypox in the Magnolia State.

While officials did not specifically note where the case was reported, an investigation is under way to identify those who might have come in contact with the carrier.

Health officials confirm incubation for the illness happens within one to two weeks following exposure.

“While anyone can get Monkeypox, many of the cases identified in the outbreak in the U.S. and globally have been among men who have sex with men,” State Epidemiologist Dr. Paul Byers said in a written statement on Monday, July 25.

Nationally — as of Friday, July 22 — 2,891 cases of Monkeypox have been confirmed with no reported deaths.
Byers said with Mississippi seeing its first reported case of the illness, it remains likely that other cases will be identified as well.

Monkeypox is a rare disease caused by an infection with the virus bearing the same name and is in the same family as smallpox.
Symptoms can include fever, swollen lymph nodes, headache and muscle aches, followed by a rash that starts out as flat and then advances to pimples, or blisters and ulcers on the face, body and sexual organs.

The rash can be itchy and painful and is sometimes confused with sexually transmitted infections such as syphilis and herpes, or even chickenpox.

The illness typically lasts two to four weeks. Sometimes, people get a rash first, followed by other symptoms.

Others only experience the rash.

The Mississippi Department of Health has received limited doses of vaccine that will be used to treat identified individuals exposed to a case of Monkeypox.
Byers said medical providers are encouraged to consider Monkeypox infection and to notify the state health agency when evaluating patients with a rash, especially if there are known risk factors.

Health officials are studying whether or not to declare a health emergency in the United States in regards to the illness.