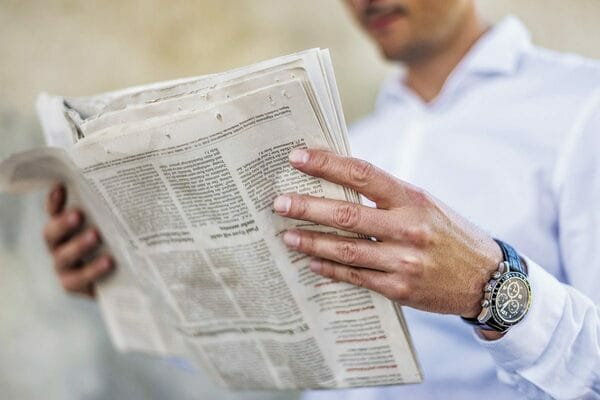 MEMPHIS, Tenn. — The Franklin Advocate brought home a total of 13 awards from this past weekend’s tri-state press association convention.

“We are extremely proud of our staff in Meadville,” Advocate Publisher Paul Keane said. “Since Sean Dunlap took over operations as general manager, the paper has continually improved on a weekly basis, and continues to win more and more awards each competition.

“Sean does outstanding work and has been honored with awards throughout his career. We are pleased that he is carrying on that tradition with The Franklin Advocate.

“We also wish to thank our readers and advertisers, and all of the support the entire community provides for us. We are here to serve the community and could not accomplish these honors without that support.”

Keane also praised the work of Advocate writer Nicole Stokes, who he called an integral and valuable part of the newspaper’s staff.

The recognition was presented by the Mississippi Press Association.

The following awards, with judges comments, were as follows:

This year’s competition was stiffer, as the number of divisions was reduced from six to four, meaning more newspapers were competing head-to-head.

Judging was conducted this spring by volunteers from the South Carolina Press Association.