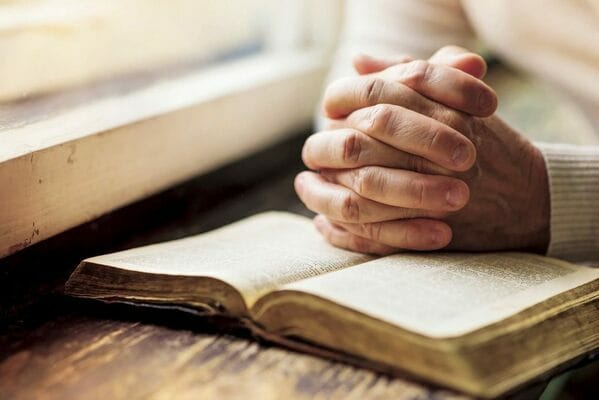 A pair of National Day of Prayer gatherings will take place in Franklin County at noon on Thursday, May 5 with community residents being invited to participate in the public programs.

In Meadville, services — which are slated to last about a half hour to allow workers to take part during their lunch break — will be held at noon at the First Baptist Church Fellowship Hall on Edison Street.

In neighboring Bude, the public prayer gathering will also begin at noon in the courtyard across from town hall on Railroad Avenue.

The theme for this year’s program, which is being observed in communities and villages across the United States according to National Day of Prayer President Kathy Branzell, is “Exalt the Lord, Who Has Established Us,” based on Colossians 2:6-7.

This scripture, in its entirety, reads: “As you have therefore received Christ Jesus the Lord, so walk ye in Him; Rooted and built up in Him, and established in the faith, as ye have been taught, abounding therein with thanksgiving.”

“We are continuing to experience the Holy Spirit’s conviction for the need of prayer, repentance and revival,” Branzell said.

“Before every major outpouring and awakening of God, prayer has preceded and paved the path for revival”

The National Day of Prayer is observed annually on the first Thursday in May, as designated by the United States Congress, and asks people to turn to God in both prayer and meditation.

Branzell said millions of people in thousands of community events will join their hearts and voices in prayer — lifting up families and the nation.

In addition to the planned local gatherings, a National Day of Prayer broadcast will air on the organization’s website and streaming platforms at 7 p.m., Thursday.

The webpage for the televised nationwide service is www.nationaldayofprayer.org/2022Broadcast.