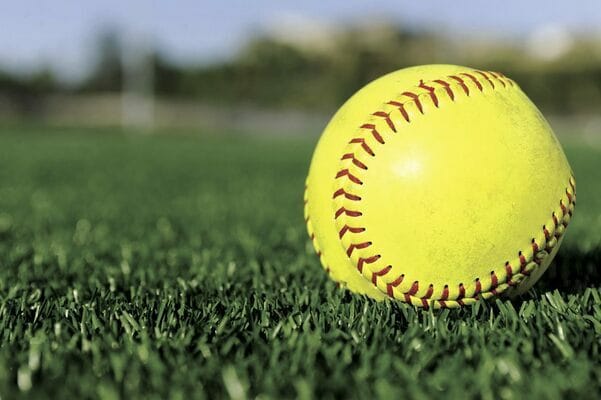 In the best two-of-three series, the Lady Tigers claimed an 18-7 win over FC on Friday, April 22 in Meadville and a 17-0 decision at Meridian on Saturday, April 23.

Lady Dawgs Head Softball Coach Tasha Scott said she felt like her program made tremendous strides — especially by finishing as the No. 2 seed coming out of District 7-3A.

“In every aspect of the game, this team got better as it went along,” Scott noted. “The positives we had are something we can build off of during 2023. We’re just sorry to see this season come to an end for the three seniors in our line-up.”

Scott added La’Mechdra Morgan, Hailey Emfinger and Victoria Miller Jackson were key to the fabric of this year’s squad.

“They have meant so much to all of us and we greatly appreciate their leadership, their energy and their sacrifices along the way,” she continued.

“(Assistant) Coach Marla (Murray) and I loved every minute of this because of the commitment made by these girls to get better in all aspects of the game.

“From here though, we start putting our emphasis on planning for next season as we have a young group that will have matured another year and that will hopefully want to take this program to another level.”

On Friday, FC started off and finished strong with seven runs scored — three in the first frame and four in the fifth — against Southeast Lauderdale.

The Lady Tigers, however, scored four in the second, eight in the third and six in the fourth to seal an 18-7 win over the Lady Dawgs.

In all, Franklin had three players with multiple hits — Sadye Scott, Karlee Wallace and Maddie Moak all went 2-for-3 in their respective at-bats.

Scott, who served as catcher and then pitcher, scored a run, had an RBI and struck out once while Wallace, as starting pitcher and then first baseman, plated twice, had a double and added two RBIs.

Moak, who played left field, scored once and paced the team with three RBIs.

Center fielder Katherine Romero finished 1-for-3 at the plate with a pair of strikeouts.

Despite being statistically hitless, Jhalayah Tillman, Kennedy Washington and Amberly Wallace all scored runs for the Lady Dawgs in the Friday night contest.

The Lady Tigers collected a total of eight hits and 12 runs (four of those earned) during her tenure.

Scott worked the final two frames as pitcher and walked three while giving up six runs (none earned) on three hits.

The Lady Bulldogs were limited to four hits and committed nine errors in Saturday’s finale at Southeast Lauderdale, as the Lady Tigers recorded 17 runs on 12 hits.

The home team plated a pair of runs in the bottom of the first, seven in the second, five in the third and three in the fourth to seal the victory.

Collecting hits for FC in the road affair were Scott, Moak, Amberly Wallace and JaKya Brown.

Amberly Wallace, Moak and Romero each walked once for the Lady Dawgs.

In total, four Franklin County baserunners wound up stranded in the contest.

Scott, who started at pitcher and moved to first base, worked two-and-two-thirds innings from the circle and surrendered five walks to the Lady Tigers, who also recorded 14 runs (five of those earned) on nine hits against Franklin County.

Karlee Wallace moved from first base to pitcher and worked one-and-a-third innings.

She struck out one with the Lady Tigers adding three runs (none earned) on three hits.

The Lady Bulldogs finished their season with a 9-10 overall record and completed District 7-3A play with a 6-2 mark.